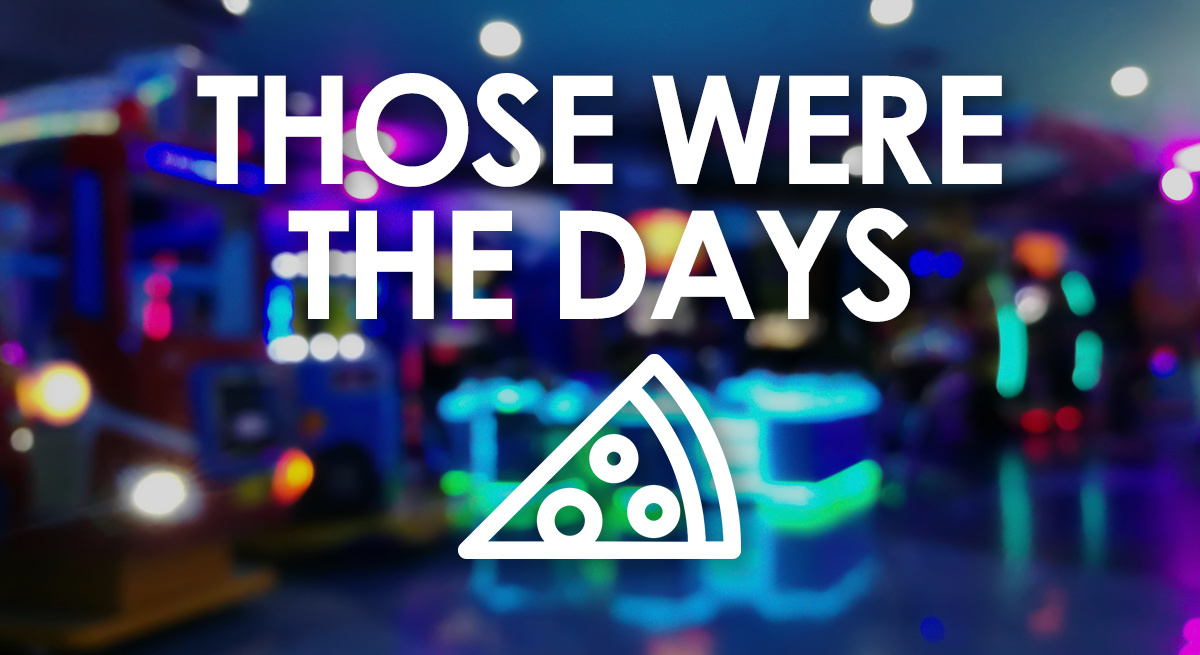 In the event you missed it, there’s a plethora of industry buzz right now about the Chicken Sandwich wars, of which Burger King is the latest to toss their hat into the coop. All our favorite fowl slingers are unveiling new tasty chicken sandwiches in an attempt to dethrone Chick-Fil-A as they struggle to hang on in the Twitter wars.

While poultry may be the talk of the town, let’s not overlook the pizza powerhouses and their current jabs at one another. Pizza Hut recently launched its Newstalgia campaign, harkening back to an ’80s heyday of basking in the warm glow of bold red gingham and stained-glass Tiffany-style lamps while saddling up to your favorite arcade game. The work celebrates a beloved past, with a reminder of everything their fans knew and loved about the restaurant.

Then Domino’s jumped into the nostalgia ring, reviving its iconic Noid character from the ’80s. The Claymation hero was reimagined using computer animation, but still held tight to its devilish plot of thwarting Domino’s delivery.

Now, to be fair, these campaigns were likely in the works on parallel paths, in separate agencies, unbeknownst to each other. So, to say Domino’s ripped off Pizza Hut would likely be a gross overstatement. More importantly, what’s interesting is the fact that both brands have chosen to tap into the nostalgic sentiment that plays so well with the millennial audience.

So, let’s take a little look at that audience real quick. Millennials grew up watching technology grow with leaps and bounds, but sadly (or not so sadly – depending on how much you miss your Walkman), they’ve seen tech come and go, and now long for days of yore when clothes changed color with your body temperature, CDs were king and there was a serious debate over Beta vs VHS. Bottom line, from an engagement and consumption standpoint, millennials are seeking out clothing, décor and even fast food that reminds them of simpler times.

Interestingly, the pandemic has only perpetuated this longing for the past. The ’80s represent an end of an era, a time of greater freedom and fewer restrictions – no helmets, no seat belts. Where kids could be kids because parents weren’t really paying attention. While we can argue the perils of the ’80s, we can’t help but embrace the perception of simpler times. And let’s face it, 2020 was anything but simple.

It’s no accident that we’re seeing brands draw upon this craving for less complicated times and infuse a little nostalgia, or “Newstalgia” as Pizza Hut would prefer to call it. They’ve tapped into a pervasive human truth common amongst millennials, and we have to applaud the effort.

At Unbound, we bring over 100 years of industry experience diving into human truths that push creative campaigns to resonate with consumers in ways that drive sales. Regardless of who your target audience is, they have unique traits, longings and insights just waiting to be unearthed – and we’re here to get digging.