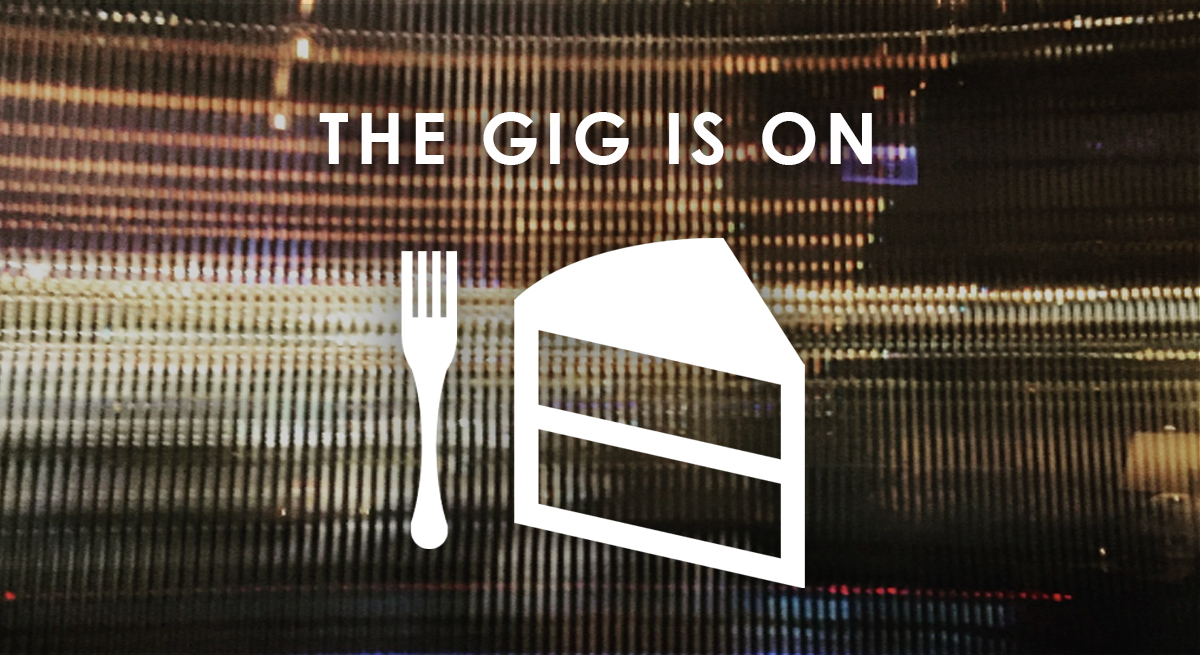 The Gig is On.

The world’s your oyster in the gig economy.

Having your cake and eating it too has always been a tough concept to poke holes in. It’s no wonder the “gig economy” (labor market characterized by the popularity of short-term contract work vs permeant jobs) fueled by hungry freelancers continues to grow. Though the phrase “gig economy” was popularized during the financial crisis of 2008-2009, the concept of freelance work has been around since humans first figured out how to trade a pelt for a pineapple.

From senior executives to entry-level task rabbits, the growing numbers of folks clipping their office chains to unfurl wings of freedom range from Millennials and Gen Xers all the way to Baby Boomers. In 2019, the gig economy made up around 34% of the workforce and is predicted to grow to 43% this year.

The gig economy has created such a movement that they received their own COVID-19 Rapid Response Fund from The Workers Lab. In a recent Fast Company article, the impact of the fund both monetarily and emotionally were brought to life through one person’s story. There’s no arguing, gig workers are an essential part of today’s economy and the gig economy is what many Millennials and others facing work burn out have turned to.

The reasons make perfect sense based on where you are in life: flexible hours to spend time with kids, for travel, for health, for hobbies or even caring for elderly parents. Retirement ages are rising as the concept of cushy pensions fade as well as strengthening general health, longevity, and feelings of “can-do” capability. And thanks to Moore’s Law, ever more powerful laptops, mobile devices, and blazing internet speeds help turn wherever you want to be into a dynamic workspace.

For companies, there’s some delectable cake to be had as well. The idea of offloading risk to individuals and freeing their bottom lines from costly health benefits, 401k contributions and coffee alone makes sense! Additionally, why carry certain employees whose jobs and skillsets may not be needed 9-5, 7 days a week? Why not flip the switch on talent when work calls? Freelance work encourages inspired and energized thinking, as fresh eyes and minds thrive on a “eat what you kill” mentality. Each project represents the opportunity to surprise and delight employers in the hopes of securing another source of income down the road. This concept certainly works beautifully for the advertising industry and perhaps most perfectly when it comes to creative talent.

The world’s greatest advertising pushes the boundaries of popular culture, grabbing people’s attention in unexpected, riveting and entertaining ways. The mediums in which such communications are delivered are by nature undefined and inspired by individual projects and client needs. Where a print, banner or Facebook ad may fit the bill in one case, augmented reality, virtual reality or time travel may solve another! And while the foundation of great creative still lies in killer writing and graphic design chops, nuanced expertise in infinite fields and product categories make a Jack of all trades impossible.

For all the above, Unbound has embraced a custom creative (freelance) model. No matter the client, the product and/or where the unique strategic plan has landed, we handpick the perfect talent for the mission. And thanks to the fertile ground of the gig economy, we have a bountiful talent pool of hungry creative specialists who are ready, willing and able.